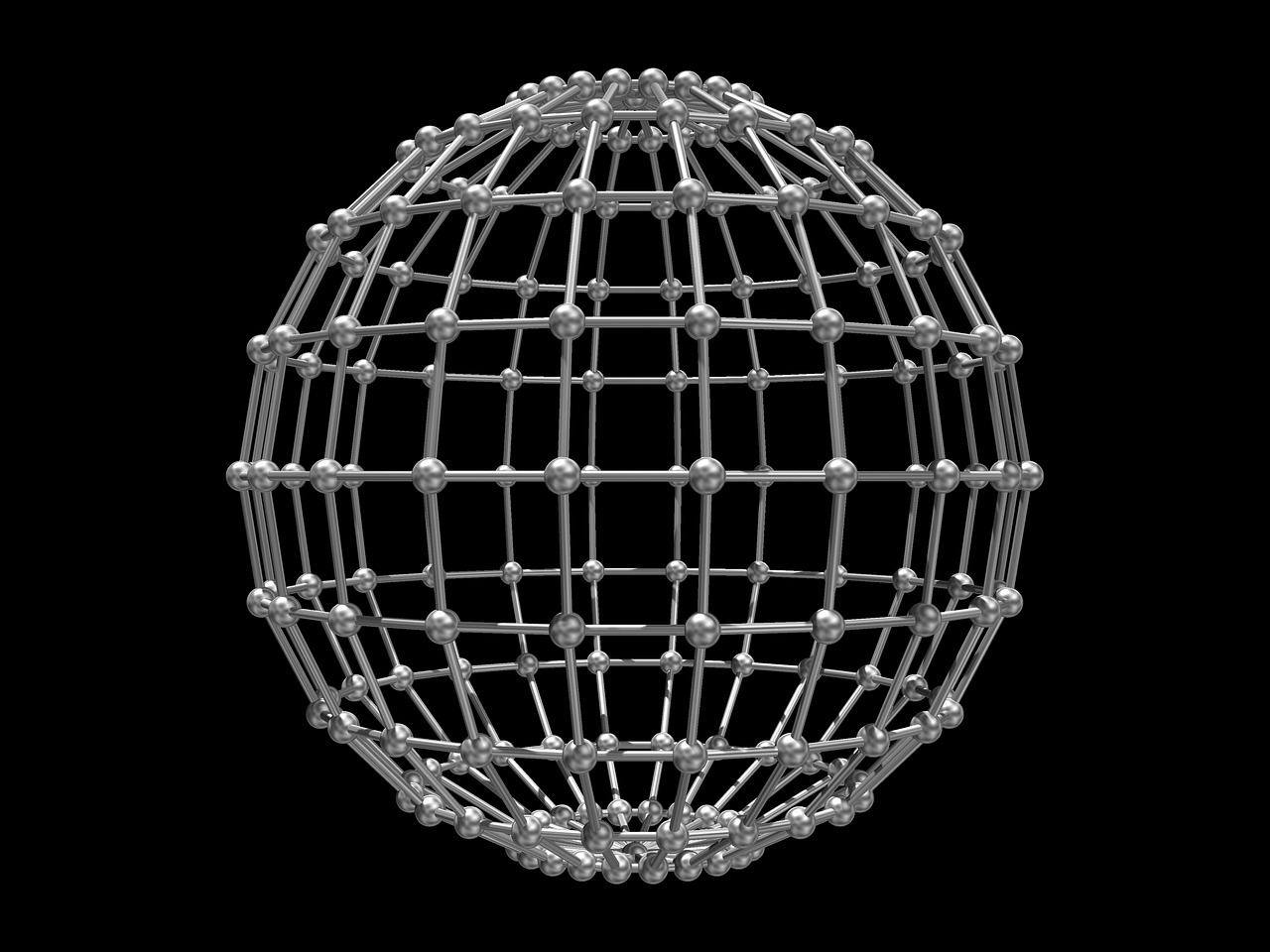 3D printing technology is gaining more and more popularity nowadays and finds its use in many new market niches. It is a future of technology and engineering business. Thus we would like to tell you how 3D printing looks like step by step. Here are the details.

First of all, we should note that there are two methods of 3D printing. First one relies on numerous ultra-thin plastic layers (the same material LEGO blocks are made of) set in a shape of the 3D mathematical model of the object you wish to print. This is the way most private users print in 3D in home environment. The second method is utilized in commerce, and as such it is more expensive and more sophisticated. It is known as Polyjet and it relies on hardening of liquid polymers using light. Consecutive layers of the model allow for an extreme attention to detail and shaping the product how you like it with light sources.

You know the methods of 3D printing, now you should read about its stages. First of all, you have to design the model in a specific software which is used to construct three-dimensional objects. You can also gather all the data you need by using a 3D scanner which create a mathematical image of the thing you wish to print. It should be noted that the most common format recognized by 3D printers is STL. If you use a software that does not save the object in this format, you should convert it accordingly. Then there comes the time for the printing itself. The head of the printer is controlled by CAM software (the same is used for CNC machines) which reads the mathematical code, analyzes the data and, using jets, puts layers of liquid plastic which is formed to resemble the model you designed or scanned. Servomotors move the jets and they are controlled by a processor. Liquid plastic dries in a room temperature, so the creation of a precise, detailed model is not a problem at all.